The National University of Physical Education and Sports 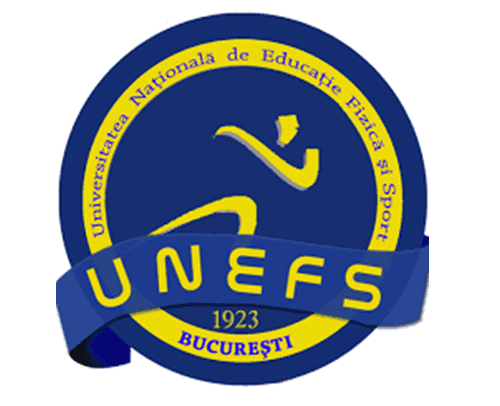 The National University of Physical Education and Sports is the main provider of educational programs for the future specialists in physical education and sport areas, from Romania.

Their Department of Physical Education and Sport Sciences (DPESS) specializes in: a) the social-psychological study of substance use, exercise participation, and behaviour change across the lifespan, and b) the design and application of health promotion and behaviour change interventions. 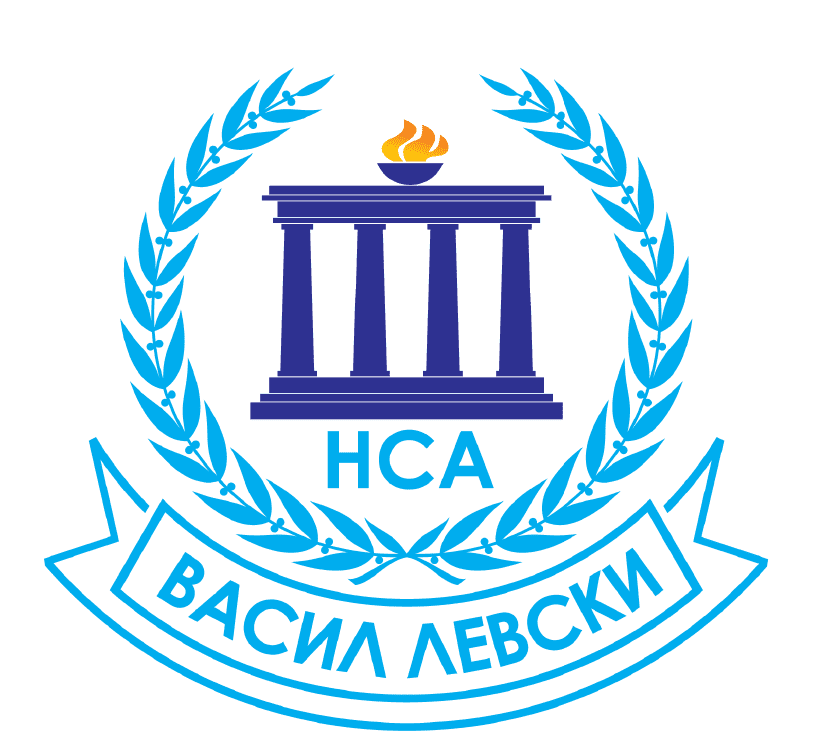 An important aspect of the mission of the National Sports Academy is supporting the positive influence of sport on social development. The university participates with research outcomes and academic opinion in different scientific and social discussions on young people and sport. 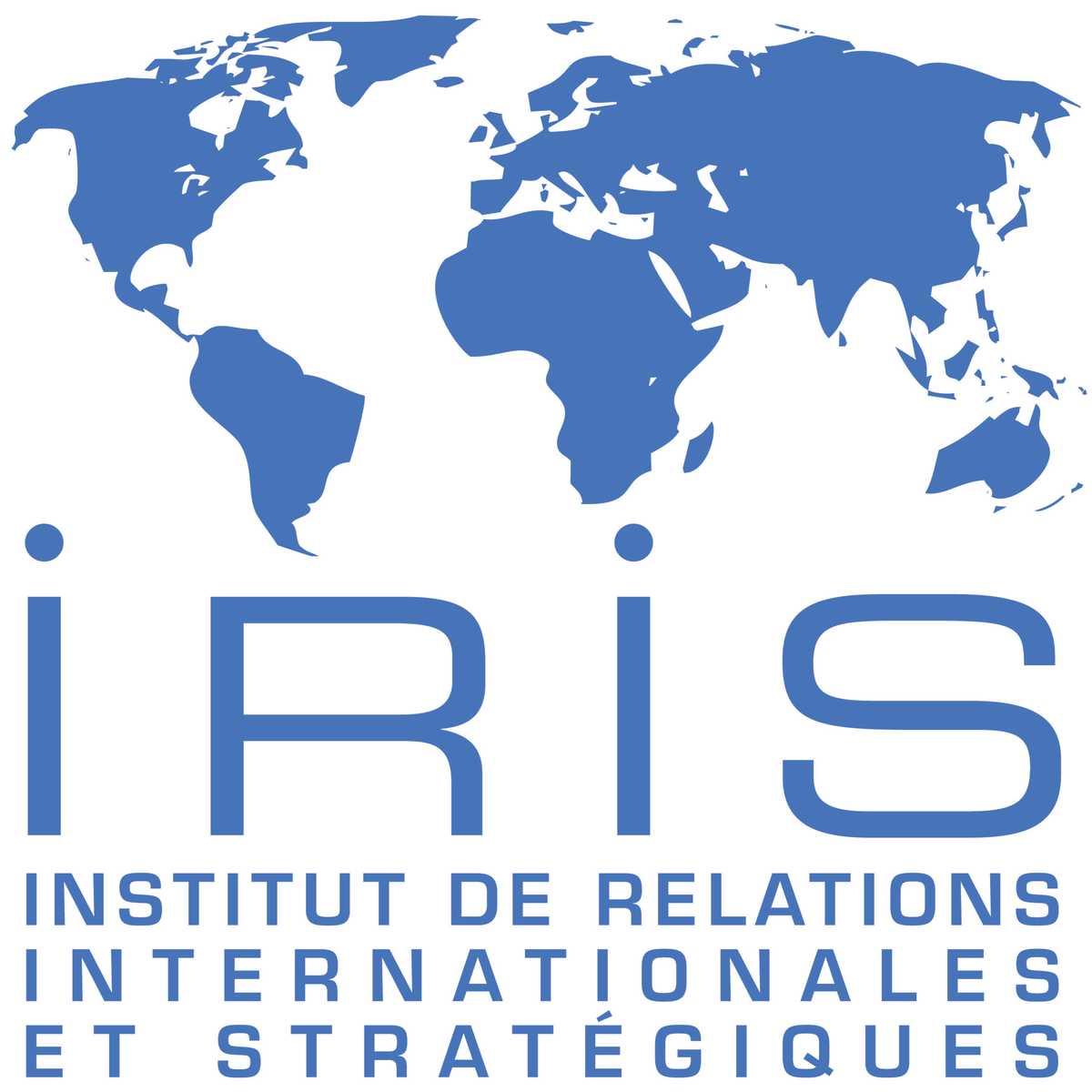 With regards to the protection of sports integrity, IRIS became a leading European authority, through the publication of a White Book on “sports betting and corruption” in 2012, which was the result of a one-year research program on the issue. 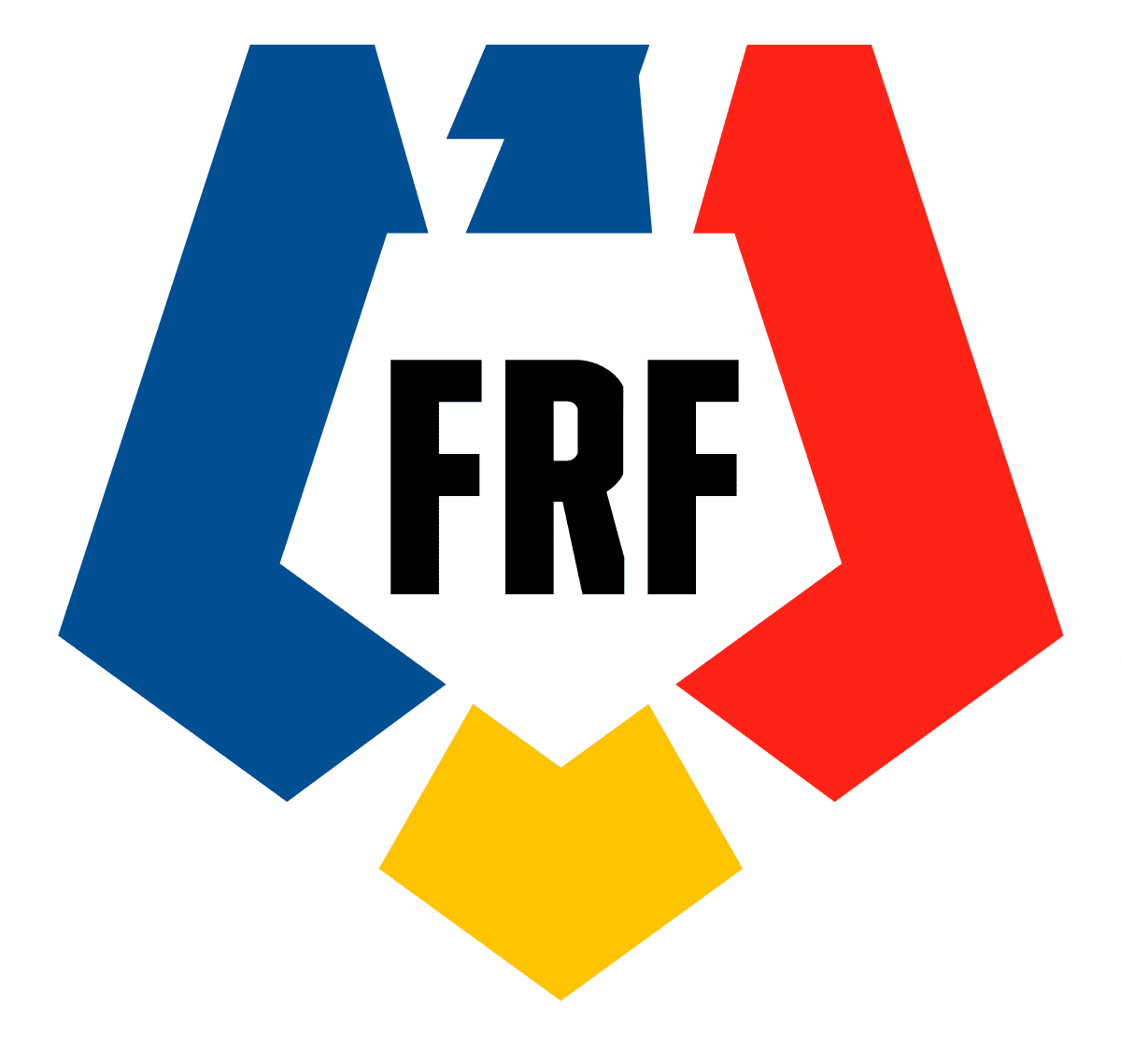 The Romanian Football Federation assumes responsibility in Romania for: a policy of zero tolerance in issues of integrity of the football clubs; initiating and implementing effective education and prevention programs; optimizing the rules that criminalize match-fixing and any other form of corruption that may affect the integrity of the game. 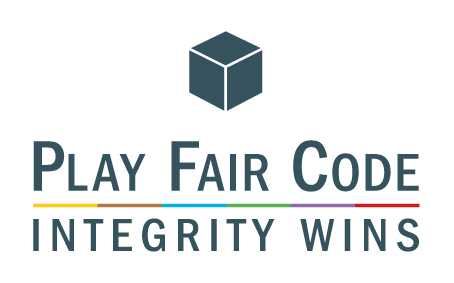 The operating strategy of the Play Fair Code, which was laid down as soon as the organization was founded and remains clearly defined, lies in prevention, monitoring and its provision of an ombudsman facility.

Since the beginning of 2013, by combining direct lectures, seminars and workshops focusing on the issues of integrity in sport and match-fixing at around 550+ training courses, the Play Fair Code has been able to reach and train approximately 15,000+ individuals within its core target audiences of players (including young athletes), referees, officials, functionaries and media representatives on a national and international level in a total of six sporting disciplines.

In addition to this, there is an ongoing close cooperation with the Austrian Ministry of the Interior and the Ministry’s Integrity in Sports Unit, which is also the operational interface of the functionality of the Play Fair Code and the Ministry of the Interior as a yet informal National Platform in with regards to the Council of Europe Convention on the Manipulations of Sports Competitions. 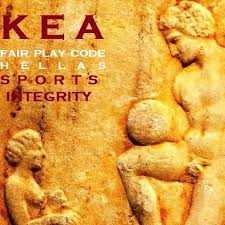